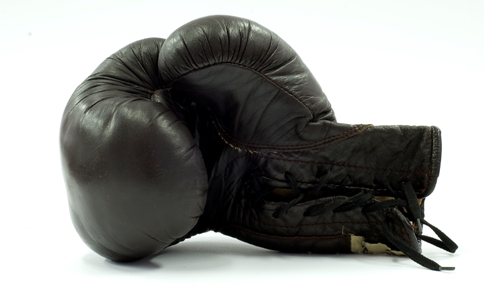 Our campaign resulted in the cancellation of Mike Tyson’s planned VIP appearance at Portsmouth Guildhall. Mike Tyson’s notoriety is underpinned by his often-expressed contempt for women. To honour him as a VIP dishonours victims and survivors of violence everywhere.

Women’s bodies: Not for sale

In partnership with Portsmouth White Ribbon and Solent Feminist Network, Aurora New Dawn actively supports the introduction of a nil cap on Sexual Entertainment Venues – including lap-dancing clubs – in Portsmouth.