What is Sexual Violence?

To find out more about sexual violence and the impact, click here.

The Aurora Team understand that speaking to us or any other support services will be a huge decision. First and foremost, what we want you to know, is that #WeBelieveYou

Why does Sexual Violence happen?

Sexual violence can happen to anyone, at any time, and the team here at Aurora believes no-one ever asks for or deserves to be sexually violated. There is no excuse for sexual violence and perpetrators can and often include people that you trust, or have just met, as well as partners, ex-partners, colleagues, friends, family members.

We believe that the only person responsible for violence is the perpetrator and that nothing you did, said, wore, or didn’t wear made any difference to the abusive actions they chose. Sexual offenders will commit abuse regardless of how you have behaved or dressed and this is why this type of violence is a problem all over the world[1]. 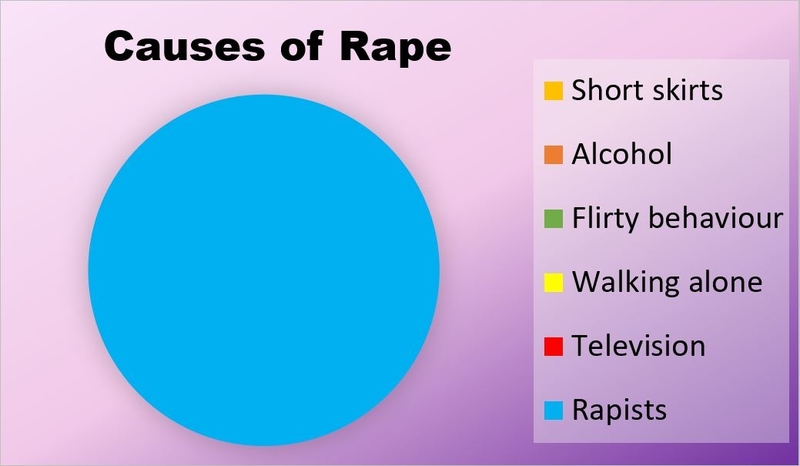 “In the year to the end of March 2017, the Crime Survey for England and Wales (CSEW) estimated:

In January 2013, An Overview of Sexual Offending in England and Wales, the first ever joint official statistics bulletin on sexual violence released by the Ministry of Justice (MoJ), Office for National Statistics (ONS) and Home Office, revealed:

The Impact of Sexual Violence

We understand that definitions are just one thing. We, of course, understand the complexities of the trauma that victims and survivors will go through during and after experiencing sexual violence.

Aurora understands that many survivors of sexual violence will hear and receive many conflicting messages about what has happened to them and how they could or should have responded. These messages are often created by myths and victim-blaming beliefs. These messages can come via social media, news reports as well as your family and friends or people you try to tell.

Survivors and victims of this violence are sometimes impacted by these messages and can feel shame and often blame themselves. Some survivors also fear they won’t be believed and worry about who to trust.

We have included this film “I am with you” created by Chanel Miller, who decided to write her story following the #MeToo movement to empower other survivors of sexual violence. We believe this film captures the impact of this type of violence can have on a survivors sense of identity and feelings around trust, shame, and intimacy.

Our Independent Sexual Violence Advocate (ISVA) is fully committed to supporting all adult survivors of this violence – men and women – over 18 years old. This post was first funded in 2011 and we have continued to support sexual violence survivors since our inception. Our current service provision covers the East of Hampshire and our partners at Yellow Door manage the contract for the whole county– to learn more about our journey please see our about us page.

We are a young organisation with a big voice and activism is a big part of our work. We are members of the End Violence against Women Coalition and members of the Women’s Resource Centre and we support all their campaigns on raising the inadequacies of the criminal justice system for sexual violence survivors across the UK.

Here is what you can do as an Activist:

If you think you have been raped or been through sexual violence, no matter how long ago, here is some information about other support services in Hampshire. If you are in danger, contact the police on 999.

The national Rape Crisis helpline provides specialist, confidential and independent listening, support and information to women whose lives have been affected by rape, sexual assault, child sexual abuse and all forms of sexual violence, regardless of how long ago or whether or not they have reported to the police. The number is 0808 802 9999 and is free to call, including from mobiles[3].

Speak to your MP about ensuring that specialist victims violence services are funded in your area.
Click here to find your MP